At Chelsea’s place, Connor tells him mom her new apartment is really cool, but the best part is that she’s back. They talk about decorating his room and doing movie nights. Connor asks her to promise she won’t disappear on him again. Chelsea wants to tell him where she’s been the past few days and asks if he remembers when she was in the hospital last year. He does. Chelsea asks if he remembers why she was there. Connor worries, “Are you sick again? Is that what you need to tell me?” 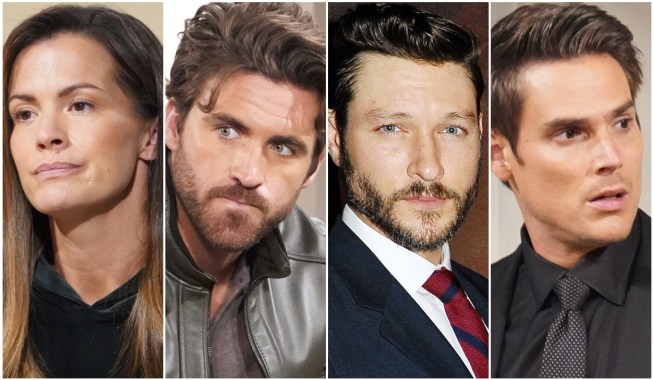 Unpopular Young & Restless Opinions — Plus, Is Daniel Sticking Around and What the Heck’s Going On With Adam?!?

Adam urges Connor to give his mom time to explain. Chelsea explains that last year she was having trouble telling what was real, but she recovered. Over the past few days, she could feel herself slipping again, but this time it felt different, and worse. She asks if he knows what depression is. Connor thinks it’s like being sad and asks if that’s why she went to the hospital. Chelsea says it was one of the reasons. Connor cries — he didn’t mean to make her sad over Johnny or anything else, he was just scared!

At the Abbott mansion, Ashley opens the door to an upset Abby, who croaks, “Mom it’s bad. It’s really bad.” They sit and Abby tells her mother that her marriage might be over. Ashley gasps, “What are you talking about?” Abby says Chance doesn’t think he’s the right person for her, and worse, he doesn’t think he wants to be. Ashley doesn’t understand him leaving the marriage without provocation. Abby cries, “But he was provoked.” She explains, “It was me. I cheated on him.” Ashley assumes that Abby’s cheating was a one-time meaningless mistake and she’ll never see the person again. Abby sniffles that the person will always be in their lives… or at least Dom’s. Ashley winces, “You slept with Devon.” Abby cries that it just happened. Ashley holds her. 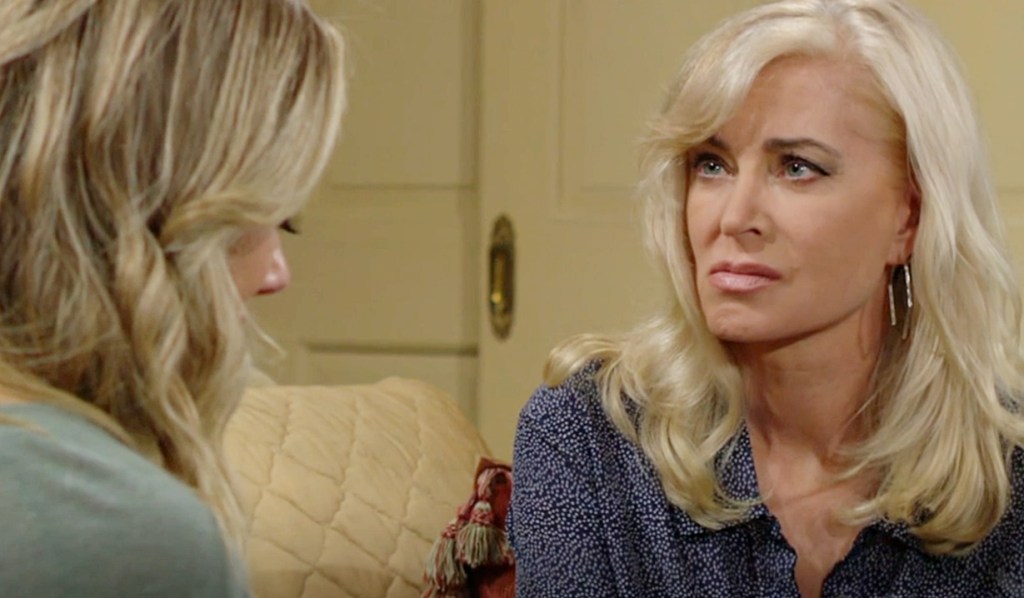 Diane warns Jack he needs to watch out for Tucker. He asks, “Why?” Diane says there’s one last thing about the deal she made with him that she hasn’t told him yet. Jack fumes, “Of course there is.” Diane reveals that Tucker wanted her to find financials on Jabot that he could use to exploit the company. Jack throws his papers down in a temper. Diane protests, “I never gave him anything!” She would never do that to him or Kyle. Jack hollers, “One more lie! One more secret, one more deceit! One more shoe dropping right on schedule! If you were so loyal, if it was so important for me to have this critical information, why did you hold onto it for so long? Why is it coming out just now?!?” 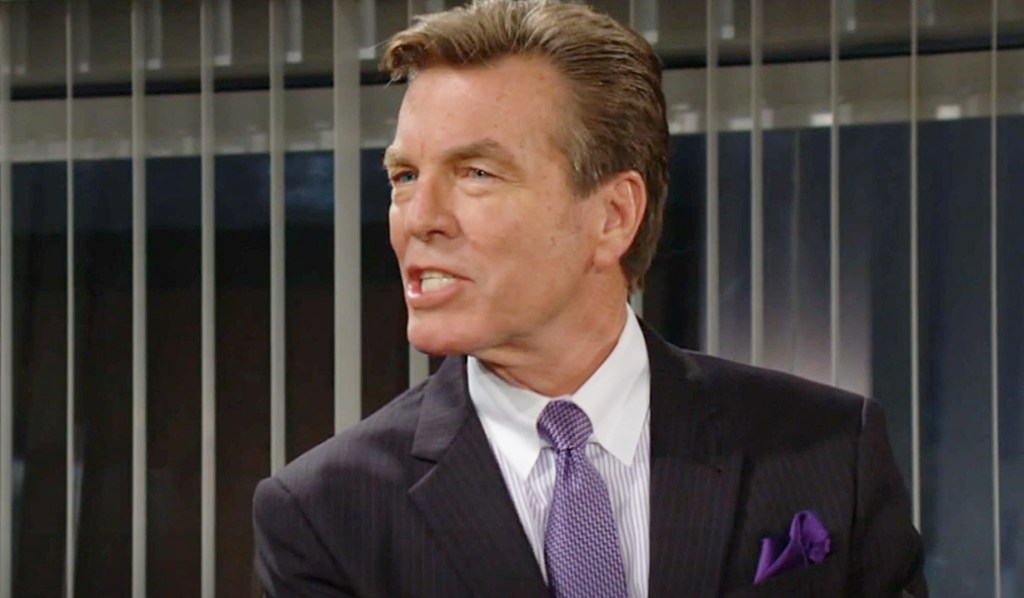 Leonid meteor shower peaks: How to see it

Real People And Events Folks Want To See Get A Biopic

Shakira accuses Spanish taxman of “using her” to set an example

Horror film legend exorcises herself from ‘The Masked Singer,’ shockingly…

Real People And Events Folks Want To See Get A Biopic

Shakira accuses Spanish taxman of “using her” to…

Trump is sued again by writer for defamation, and battery,…

Horror film legend exorcises herself from ‘The Masked…

Elon Musk: Twitter’s ban on Trump after Capitol attack was…

Trump is sued again by writer for defamation, and battery, over…

This website uses cookies to improve your experience. We'll assume you're ok with this, but you can opt-out if you wish. Accept Read More

Thank you for subscribing.

We respect your privacy and take protecting it seriously